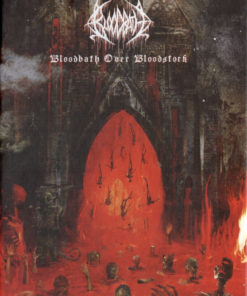 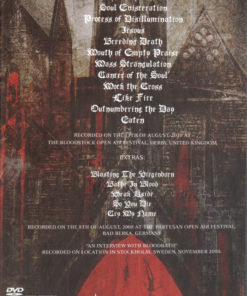 Tracks 1 to 12 recorded on the 13th of August, 2010 at the Bloodstock Open Air Festival, Derby, United Kingdom. 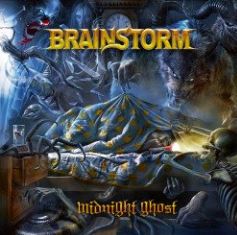 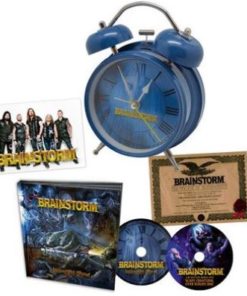 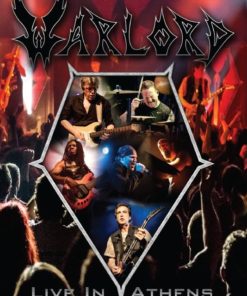 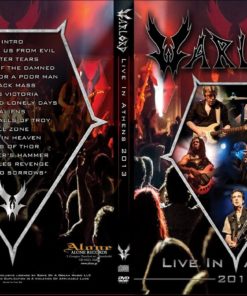 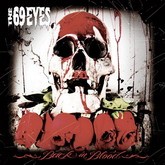 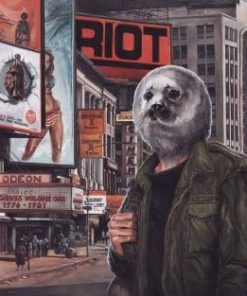