Shadows of Iconoclasm contains: -The 4 cult Darkthrone demos presented on cassette tape format with their original art & layout. 6 LPs plus 7″ featuring: A newly remastered 30th anniversary edition of 1991’s Soulside Journey The original Goatlord instrumental rehearsal/album – specially transferred and restored from Fenriz’ own original tape. Live in Esbjerg, Denmark 1990 – For the first time on vinyl. Live in Oslo November 1990 – taken from a new digital transfer from the original master tapes from the Bootleg TV archive. Previously unreleased. Live in Riihimaki & Lahti, Finland. Darkthrone’s 1991 Finnish tour dates for the first time on the vinyl format.
Tracks from Oslo 1989 Bootleg TV appearance on 7″ vinyl, including the Celtic Frost cover, Visual Aggression. DVD featuring a new digital transfer of Darkthrone’s November 1990 Oslo appearance from original master tapes, as well as their Finnish tour date appearances, plus bonus footage from Oslo 1989 & a previously unseen track from their September 1990 Oslo gig, when Cadaver & Abhorrence were in support. 60-page book with a large collection of band photos, plus text covering the early years of the band as featured in the ‘Black Death & Beyond’ book, including additional text for this release, plus bonus chapters compiled from rare Darkthrone titles. Band promotional photo print replica. Soulside Journey art print Posters of the original Darkthrone logo image drawing & gig poster promoting their Oslo live appearance from September 1990. The special cover artwork for this set is inspired by the early works of the band & comes courtesy of notable artist Zbigniew Bielak. 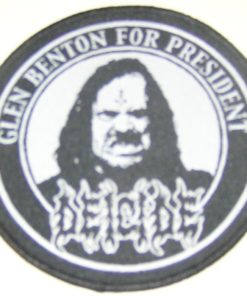 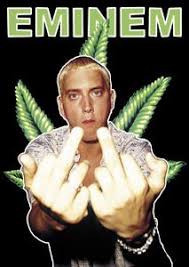 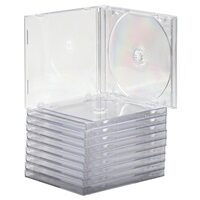 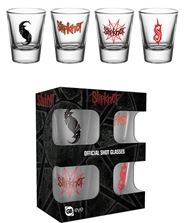 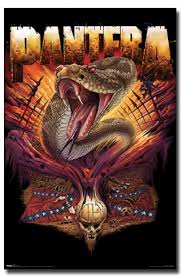 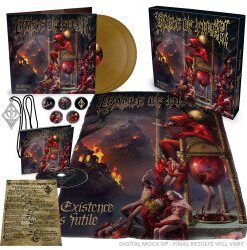 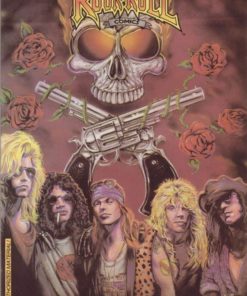