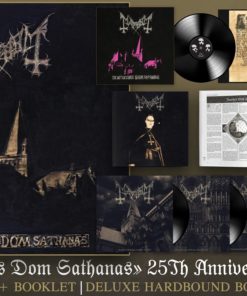 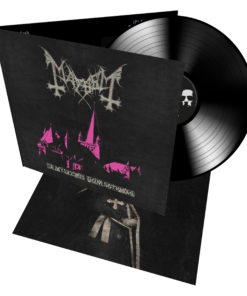 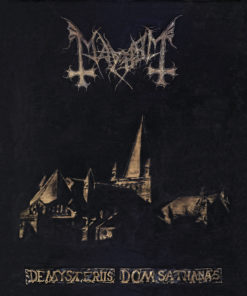 NO Reservation – NO payment on delivery

NO Reservation – NO payment on delivery 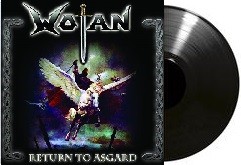 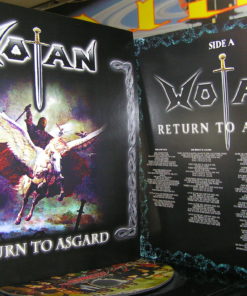 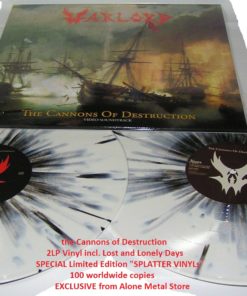 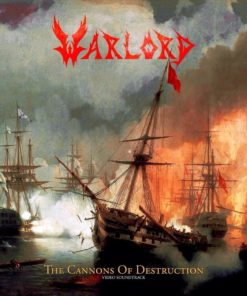 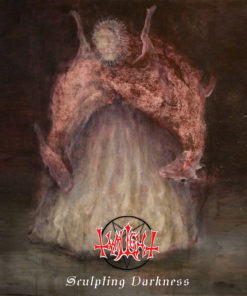 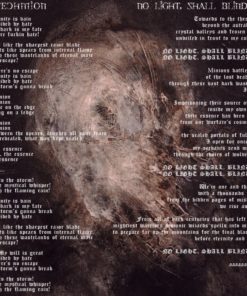 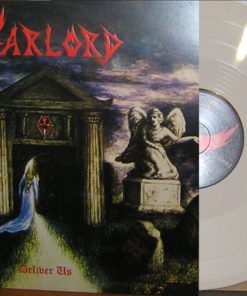 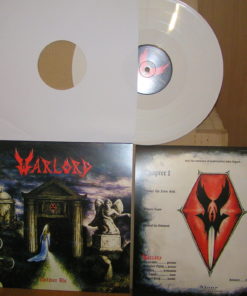 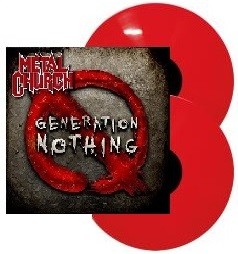 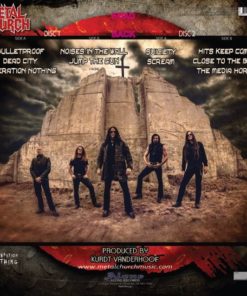 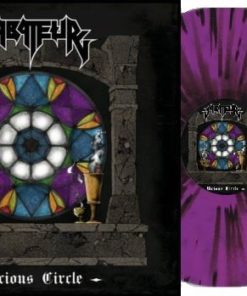 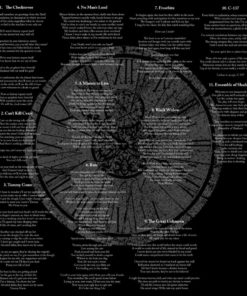 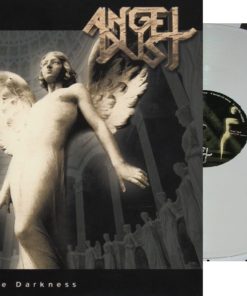 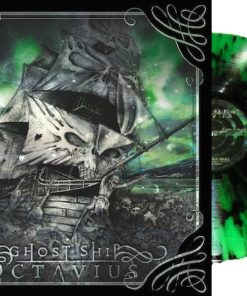